The Key to Understanding Your Health 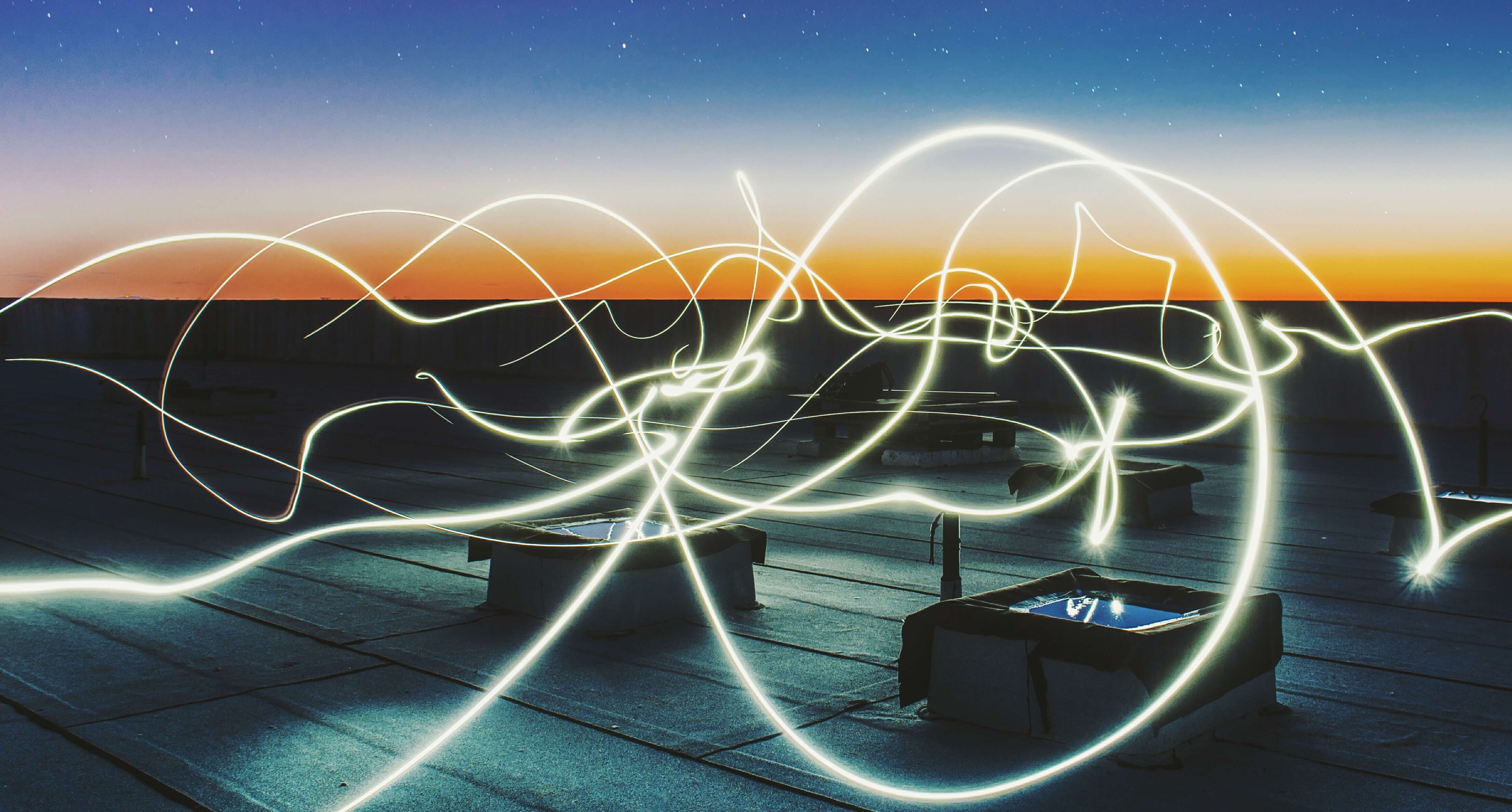 The Key to Understanding Your Health

Every single muscle, organ, tissue and cell is connected via your brain and spinal cord. Billions of nerve cells communicate to each other and all other areas of your body at immense rates, every single moment of the day. Nerve cells have an ability to change the way they talk to each other based on the information the brain receives from its five senses (taste, touch, sight, smell and hearing).

You could say that your body changes based upon the environment it is in.  For example, when a person suffers a stroke, nerve cells in the brain do not get enough blood-flow and die. Say that this area of the brain was predominantly communicating to the left arm. For a while the left arm will get little to no information from the brain and therefore becomes weak, even though there's nothing physically wrong with the arm itself. The brain has created a different ‘inner reality’, which may not reflect what is really going on in and around us.

The very clever brain adapts and starts talking to other nerve cells in other areas of the brain. With constant work and time we are able to regain communication between the arm and the brain.

“You have brains in your head. You have feet in your shoes. You can steer yourself any direction you choose. You're on your own. And you know what you know. And YOU are the one who'll decide where to go...” – Dr Seuss

The brain loves repetition; that’s how nerve communication pathways become stronger and how you eventually get a lot better by practicing a skill repeatedly. Just like how the government will upgrade the road to 4-lane motorway because more people are using that road all the time, allowing for more efficient traffic flow.

On the flip side of this, we can get ourselves in trouble by following the same recipe. When we find ourselves in the same position (posture) at work in front of a desk, lifting items, digging holes or leaning over a counter for up to 8 hours per day. The brain and body responds to this and tries it's very best to keep you upright. Our bodies are only capable to withstand this kind of physical tension stress for a moderate amount of time before the body endures permanent changes.

Similar to when you decide to cut a corner and walk over the grass instead of the concrete pathway. After 1 year of walking the same shortcut over the grass, there will be a path formed from where you repeatedly did the same thing over and over again. You know it'll be a permanent thing as long as you keep doing it, however if you stop and start walking on the pathway, eventually with time, the grass will grow back.

The same concept applies to the body, by allowing time for healing and improving our routine; we are better able to withstand daily stressors a lot better. Regardless if these are physical, mental or toxic stressors. This is one of the most common ways we see people end up in pain for what seems like 'no apparent reason'. While in fact it may have been developing for some time without you even actually ‘feeling’ it, it’s all been a part of the different 'inner reality’.

A chiropractic adjustment, addresses these specific areas of your spine that have become subjected to various stressors and are now performing ‘Chinese whispers’. The specific segment is communicating to the brain, however it’s somewhat ‘muffled’ and the brain has to fill in the gaps. It therefore makes things up.

The chiropractic adjustment has an ability to affect the brain by allowing it to see more clearly what is happening in and around it. It breaks the habit and resets the system. The body then has a better ability to heal and regulate itself. Which is why a lot of people notices improvements in a lot of different aspects of their health, such as sleep and energy levels, when receiving chiropractic care.

GET STARTED ON YOUR JOURNEY TO HEALTH